Example: play with a difference of 3. Matching cards like 6 and 9. 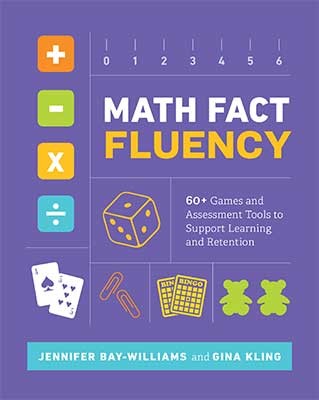